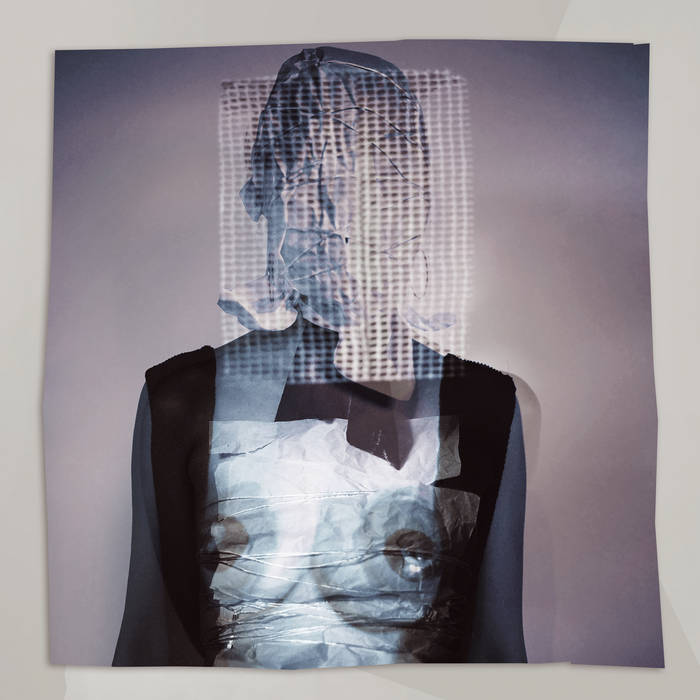 This mini album was written and recorded through the winter of 2017 and 2018 based on the recordings of some improvisation sessions at home band's studio since they moved to Berlin in early 2016. The main inspiration was focused on the ongoing threads from the collapsed ecological system and the injustices of Mother nature and animals. “Circulation" was intended to capture their daily concerns and draw the destructive human behaviour through their sounds. The tension and the whole vibe is very different compared to previous works. These songs are purely made for home listening.

This new edition includes, besides all original tracks, an unpublished piece entitled “Deform” and a breathtaking remix prepared by the NYC based musician Hiro Kone.