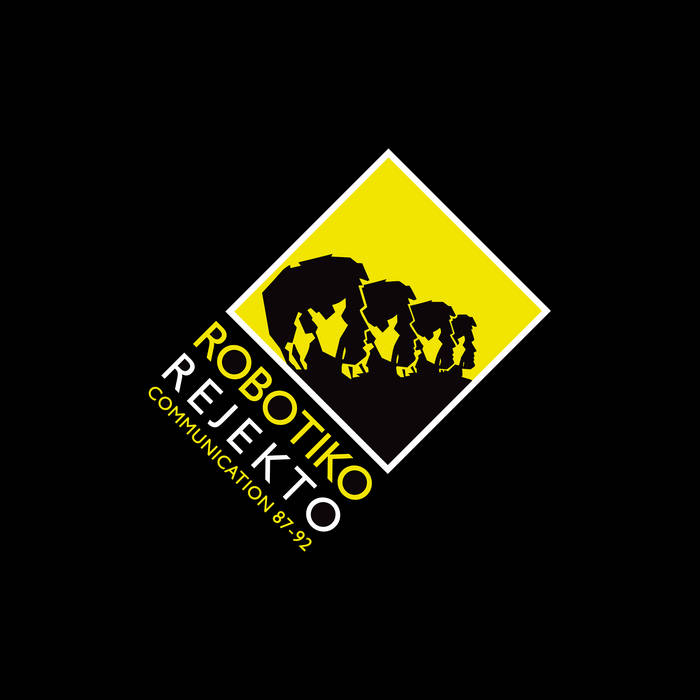 Robotiko Rejekto was created in Frankfurt am Main in 1987 by RaHen and Talla 2XLC. Both musicians already worked together in the early 80's on projects like Axodry, Moskwa TV and other incarnations as part of the "Sound of Frankfurt" scene.

With the mega success of the first single “Rejekto” (1987) released by Techno Drome International / ZYX Records, RaHen and Talla 2XLC were seamlessly able to live up to the earlier success with Axodry. They used on this track some lyrics in Romanian telling a fictional short story about two Romanian musicians: Dumitru Constantin and Andrei Vasile. This was followed by other two top chart singles: "Umsturz Jetzt!" (1988) and “Confusion" (1989). Shortly after, Talla 2XLC quit to concentrate on other projects, however some also in cooperation with RaHen.

For a short period of time, Kurt Ader joined the project and with RaHen produced the album "Cyper Space" (1990) including some new songs together with the previous singles. The misspelling of the album title is attributed to a mistake of the label ZYX Records. “Injection” (1990) and "Hangar 18” (1991) were the chosen singles published to support this album. A couple of other singles, “Density / Pure Control" and “Technology” (1992) came next but unfortunately with not a major success following by a hiatus of the band.

After a long pause, Robotiko Rejekto made a comeback in 2012 with Ralf Henrich (aka RaHen) composing new music and touring intensely.

"Communication 87-92” is a special selection of classic tracks and remixes from those golden years.