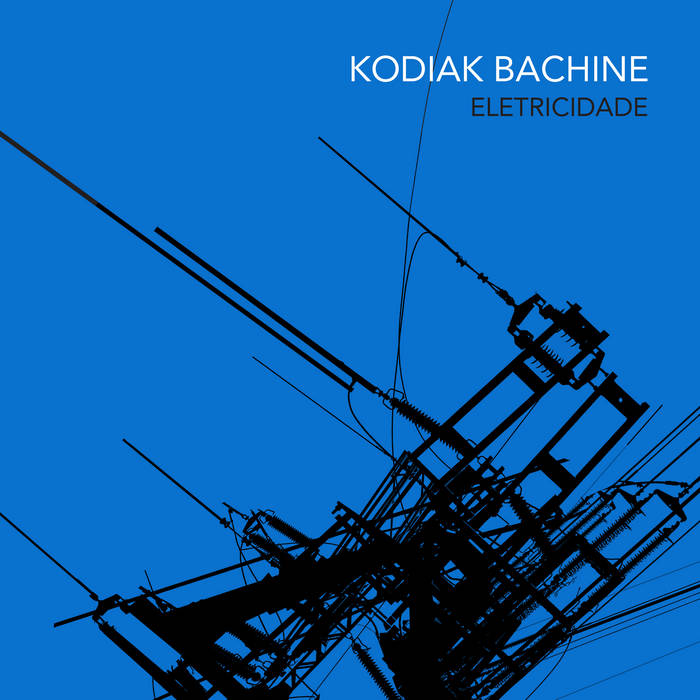 Kodiak Bachine is a multidisciplinary artist and one of the truly pioneers of the electronic music in Brazil. He formed in 1980 the legendary band Agentss considered to be the very first Brazilian electronic group.

In 1982 K.B. composed “Eletricidade”, a track used for an innovating and avant-garde video-art. It showed Kodiak’s reality as he perceived it, the eternal paradox of pleasure and pain lived by humans who achieve the power to be in charge of electronic remote controls and at the same time end up being controlled by them.

The video was first screened on March, 1984 at the “Carbono 14” in the city of Sao Paulo. It was awarded by different festivals including the II Festival Fotótica de Vídeo Brasil (Sao Paulo, 1984).

At the time the song “Eletricidade” was recorded, K.B. made also a re-version and called it “Espírito das Máquinas”.