by The Force Dimension 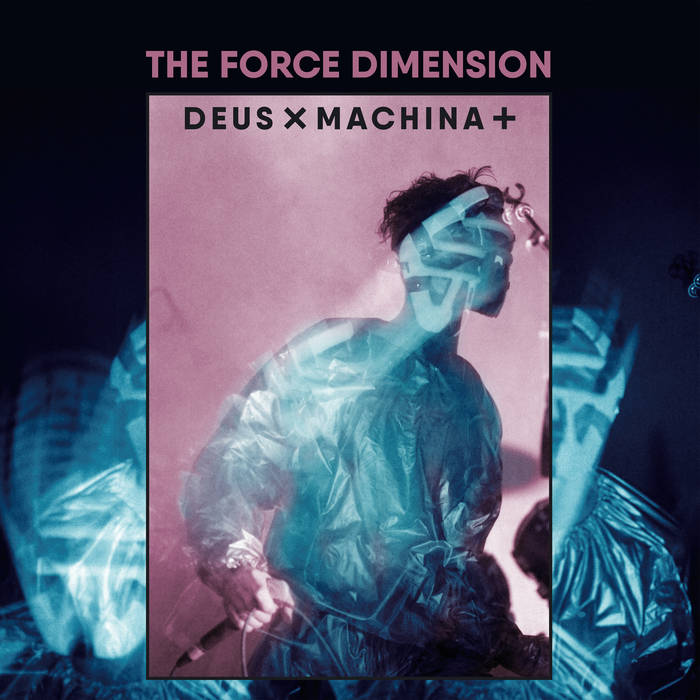 The Force Dimension was formed in the late 80's by René Van Dijck and Tycho de Groot. After some demos and appearances on compilations, the band signed a contract with the Belgian label KK Records. Their self-titled debut was released in 1989 curiously on two different versions, one produced by Luc Van Acker (Revolting Cocks) and the other co-produced by Dirk Ivens (Klinik, Dive). The duo continued developing a very unique sound mixing EBM, industrial and different electronic influences. In 1990 they finished what is considered their definitive work, “Deus Ex Machina”, followed by the mega club-hit “Algorythm”. The band released another single next year, “New Funk”, and after a couple of compilations stopped to work together in 1997. During the next years there were some failed attempts to reunite but it wasn't until 2013 when The Force Dimension was resurrected by René Van Dijck.

“Deus Ex Machina” is being now re-released on an expanded edition with all original tracks plus some bonus including remixes of “Algorythm”, some rare tracks from old compilations and new versions of the unreleased songs "Fatal Erection” and "Scanners".

All other tracks written by The Force Dimension.

Additional credits specified on each track.